By Golden Gate Dental on April 2, 2018 in dental technology

Laser dentistry is the newest method of minimally-invasive dental treatment. From gum treatments such as gum reconstruction and periodontal cleaning, to the treatment of tooth decay and cavities, lasers are being used in new areas of dentistry every day. 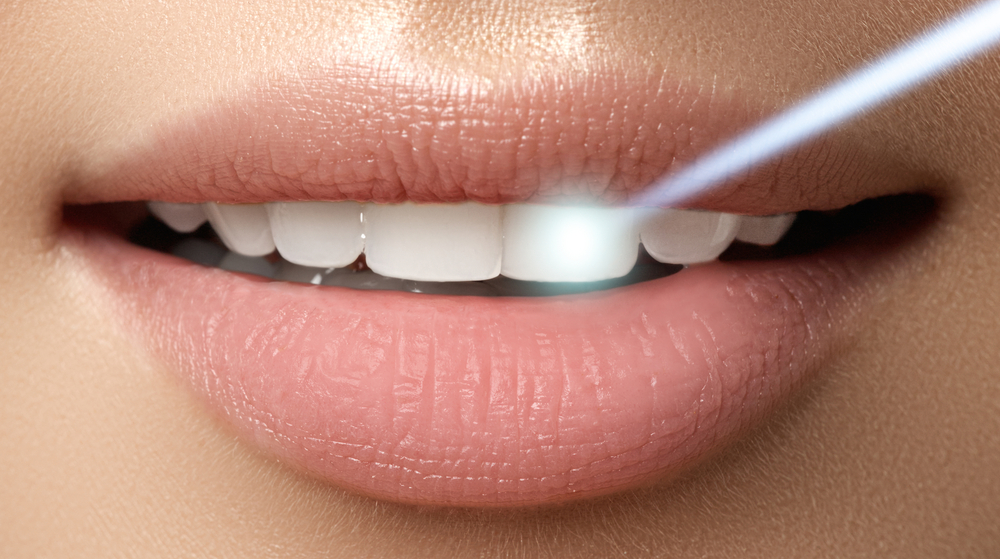 Laser dentistry was first explored in the 1960s, shortly after the first ruby laser was developed in 1960. Dental researchers began to research the potential of lasers, and in the mid-1960s, multiple doctors had hypothesized that lasers could be useful for the treatment of tooth decay and other oral health issues.

However, there was a problem. Researchers had not yet figured out how to create a laser that was both effective and gentle enough to be used for oral applications. Most lasers used for research did not use the appropriate wavelengths, and caused severe damage to the teeth, as well as the nerve pulp below the tooth.

The 90s – Lasers Hit The Mainstream

After decades of research, the proper wavelengths for oral laser dentistry were determined. Lasers were built that could remove soft tissue and enamel without damaging underlying tissue and bone structure.

These lasers were used for some specialized oral treatments in the 1980s, but had not hit the mainstream. Then, in 1989, the first ever commercially-available dental laser became available.

After this, multiple companies began to release dental lasers. There were many different types of lasers available, from Diode lasers that were primarily used to target soft tissue, to erbium lasers and carbon dioxide lasers that could interact with both soft and hard tissue. However, their high price and specialized design put lasers out of reach for most dentists.

Today – Laser Dentistry Is More Affordable Than Ever!

As laser dentistry has become more common, laser dental tools have become more effective and more affordable. This has allowed more dentists to use these powerful, minimally-invasive devices.

Today, it’s estimated that around 10% of all dentists use some form of laser dentistry. At Golden Gate Dental, Dr. Inessa Sosis is an expert at laser dentistry in San Francisco. Using BioLase products, Dr. Sosis can treat gum disease, tooth decay, and a variety of other conditions safely and with minimally-invasiveness.

The future of laser dentistry is bright. And though it is still not common at all dental offices, it’s sure to continue to grow as lasers become more affordable, and easier to use.